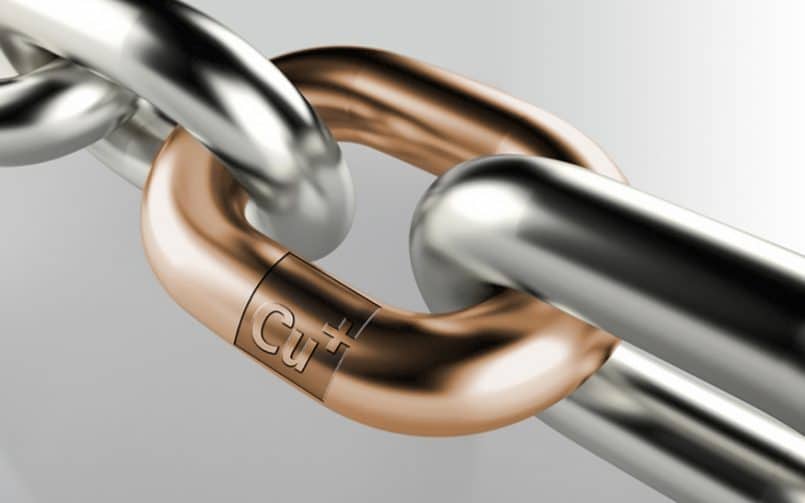 Copper is one of the essential elements of today’s economy, and tomorrow’s. It’s in the turbines and solar modules that generate electrons, the transmission and distribution lines that carry electricity to consumers, the home wiring that delivers it to dishwashers and iPhones, and the motors that move everything from elevators to electric bicycles.

I think of copper as a common carrier, so to speak, of decarbonization. It is literally the wiring that connects the present to the future.

First global copper outlook, factoring in demand from the technological changes needed to wean the economy off fossil fuels. Its topline finding is striking: Copper demand will increase by more than 50% between now and 2040.

Demand for copper relating to energy transition activities — clean power and electrified transport, and the infrastructure supporting them — will grow about 4% per year between now and 2040. Demand arising from traditional sources like construction and manufacturing of heating and cooling equipment will grow only 1.5% per year over the same period.

There is a challenge facing this growth trajectory, and it’s not so much acute as it is existential. BloombergNEF expects that primary copper production can increase about 16% by 2040. That increase, needless to say, is rather short of demand. By the early 2030s, copper demand could outstrip supply by more than 6 million tons per year.

There will be new primary production, but a copper mine is not quick-ramping. In fact, no new copper discoveries are expected to be operational in the next three years. And while global copper supply is not exactly tapped out, miners now use ore grades of 0.5% copper, a quarter the concentration of a century ago.

But this doesn’t mean that the world needs to be structurally short of copper for two decades. For one thing, a shortage leading to high prices could suppress demand, which would reduce the supply deficit. That would happen, however, at the expense of expansions of clean power and electrified transportation.