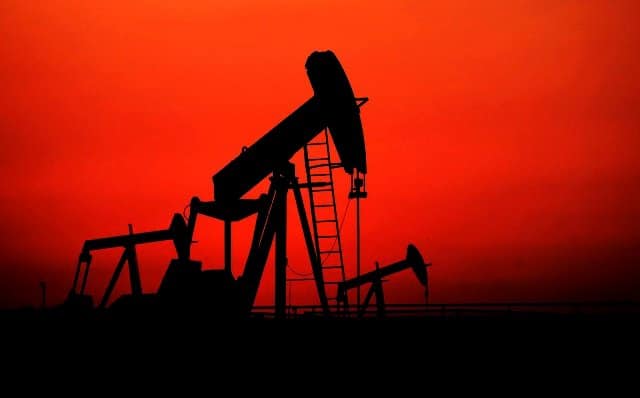 Gold Silver Reports — Crude oil futures witnessed a heavy tumble as rising output from the US remained a threat to efforts by other major producers to re-balance the market.

The WTI futures slipped sharply once $54/55 levels acted as a stiff resistance and fell well below $50 per barrel following an extended downturn. The main trigger for the recent fall was mainly US-centred, caused by yet another build in crude oil stocks reported in preliminary weekly data from the Energy Information Administration (EIA).

According to the International Energy Agency (IEA), the stock build should not, however, be much of a surprise. Prior to the Vienna agreement production from OPEC countries was increasing relentlessly; from September to November inclusive output surged by an estimated 580 kb/d. Export volumes are still appearing in storage around the world and, as part of this, US stocks are building. The US is seeing a triple surge in supply: rising imports (exports are also growing), rising domestic production and falling refinery utilisation. For crude imports, volumes so far this year are close to 400 kb/d higher than a year ago; US crude oil production has increased by 400 kb/d since September; and refinery runs fell from 17 mb/d at the start of the year to only 15.5 mb/d at the beginning of March. It is hardly surprising; therefore, that we have a big backlog of unabsorbed crude oil, says IEA. Broadening the picture, new data for total OECD oil stocks confirms the legacy of higher production last year. — Crude Oil Lates News — Neal Bhai Reports