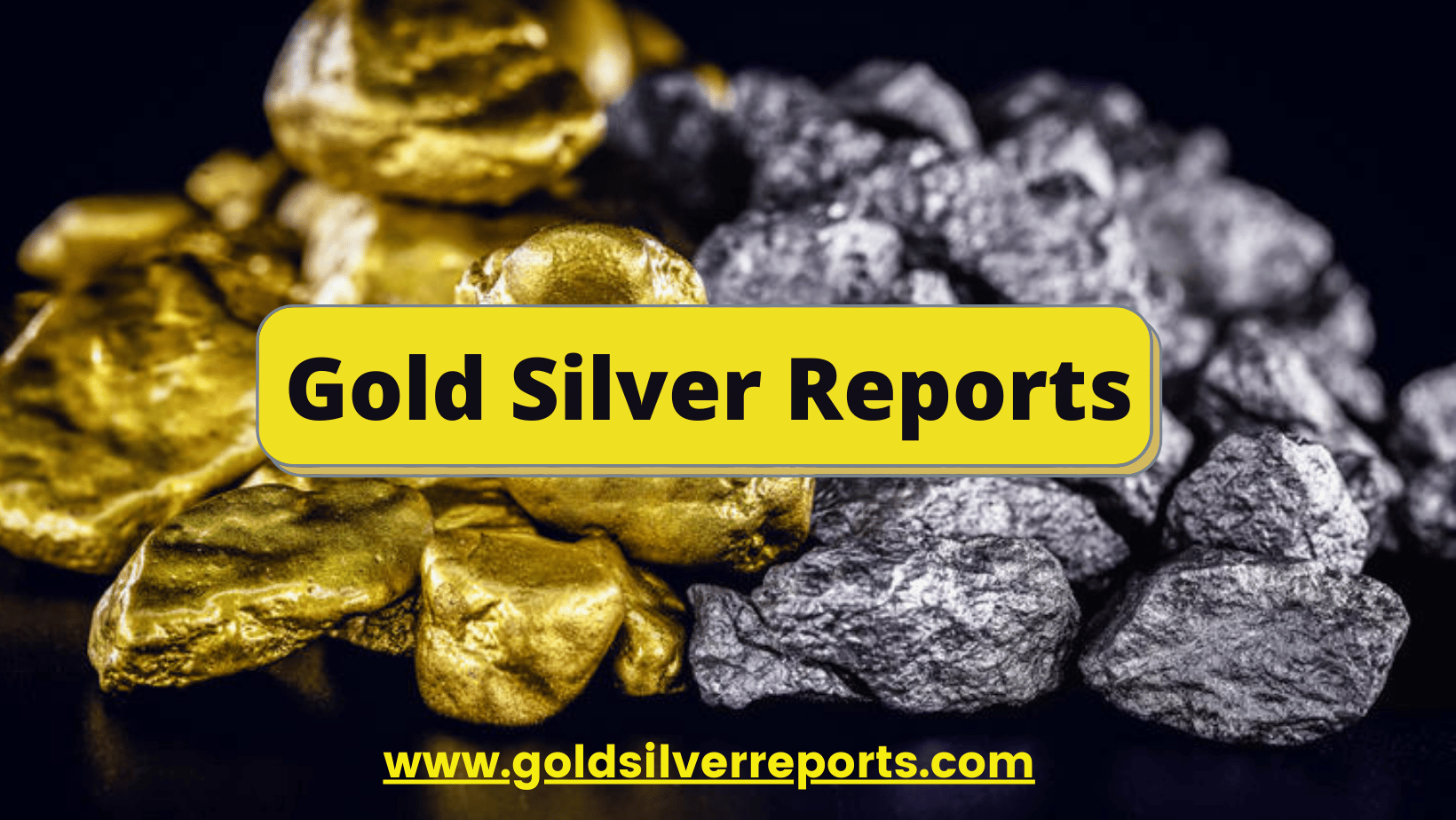 Gold Price Forecast and Outlook: Gold (Yellow Metal) is back above a two-year-old resistance trendline and so far reclaimed the 200-DMA at $1835 That said, the non-yielding metal bias shifted from negative to neutral.

However, a daily close above the previously-mentioned level is needed to cement the bias. Failure to do so would leave the yellow metal vulnerable to further selling pressure.

Gold spot (Yellow Metal) is rallying in the North American session, and it is above the 200-day moving average (DMA), which lies at $1838.30, threatening to shift the yellow metal negative bias to neutral as the precious metal takes advantage of lower US Treasury yields and a soft US dollar. At the time of writing, gold is trading at $1848 a troy ounce.

The factors above-mentioned are a tailwind for Gold. Even though Shanghai is about to reopen after dealing with Covid-19 restrictions for at least a month, other China cities with local flare-ups have increased concerns of further lockdowns. Also, the inflationary scenario started to hit the earnings of big US retailers, which lowered their growth forecasts, despite that Retail Sales, showed the resilience of consumers. That, alongside the possible scenario of stagflation around the US economy, despite Fed’s chief Powell’s confidence that the US economy is strong, boosts the prospects of Gold.

In the meantime, the greenback remains on the backfoot, a tailwind for the bright metal, weighed by falling US Treasury yields. The 10-year benchmark note is losing 7.5-bps, sitting at 2.819%, while the US Dollar Index, a gauge of the buck’s value, is losing almost 1%, retreating towards 102.981.

Meanwhile, the US economic docket has featured the Initial Jobless Claims for the week ending on May 14, which unexpectedly rose to 218K, more than the 200K estimated. Furthermore, the Philadelphia Fed Manufacturing Index rose to 2.6, worse than the 17.6 estimated, aligning with the drop of the New York Empire State index, which contracted to -11.6, starting to paint a dismal US ISM figure for the next release on the first week of June.

Elsewhere, Fed speakers continue to dominate the headlines. Earlier today, Kansas City Fed President Esther George said that the “rough week in the equity markets” does not alter her support of 50-bps hikes to cool inflation. She added, “right now, inflation is too high, and we will need to make a series of rate adjustments to bring that down.”

On Wednesday, Chicago’s Fed President Charles Evans said that the US central bank needs to hike rates above neutral. Evans added that once the neutral rate is reached, “if we go 50 bp beyond that if we go 75 bp beyond that, then that restrictive setting of policy should be working to bring inflation down.” Later on that day, Philadelphia’s Fed President Patrick Harker stated that the Fed “doesn’t want to overdo it” and commented that the US might have a few quarters of negative growth, but that is not what he is forecasting.