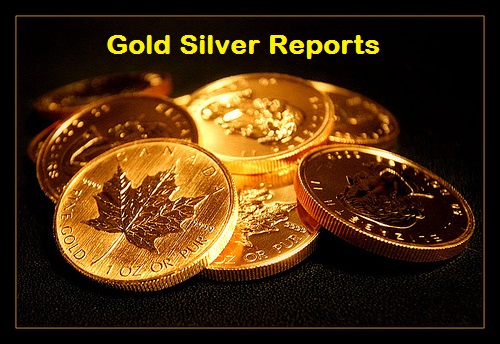 Meanwhile, large speculators trimmed their net bullish positions in the gold futures markets last week for a second consecutive week, according to the latest Commitment of Traders (COT) data released by the Commodity Futures Trading Commission (CFTC) on Friday. The non-commercial futures contracts of Comex gold futures, traded by large speculators and hedge funds, totaled a net position of 106,038 contracts in the data reported through March 14th.

This was a weekly drop of -27,647 contracts from the previous week. Gold speculative positions have now dropped to the lowest level since February 14th. The commercial traders position, categorized by the CFTC as hedgers or traders engaged in buying and selling for business purposes, totaled a net position of -123,287 contracts last week. This is a weekly gain of 29,361 contracts. — Neal Bhai Reports