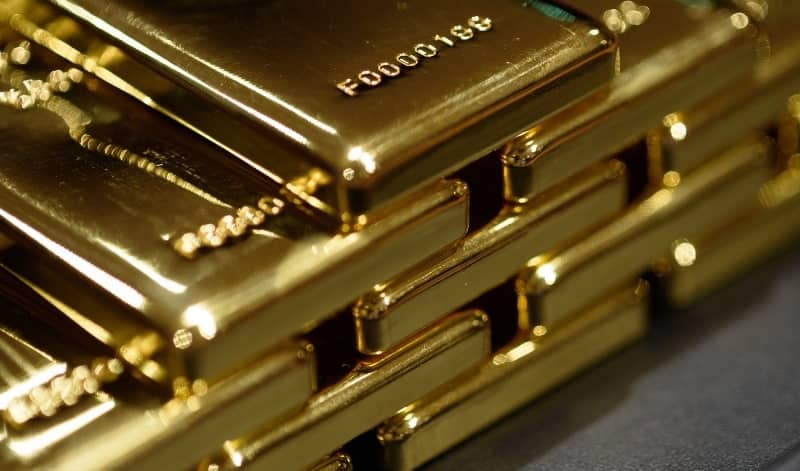 Said Kerimov, the son of sanctioned Russian billionaire Suleiman Kerimov, resigned from the board of gold miner Polyus PJSC on Monday, the same day his family’s holding company reduced its stake in the business to less than 50%.

Wandle Holdings Ltd., which is beneficially owned by Said, sold 40.8 million shares of Polyus to anthracite mining mogul Akhmet Palankoyev, according to a regulatory filing Wednesday. The price paid wasn’t disclosed. The value of the stake was about $6.3 billion based on Monday’s closing price.

While Suleiman Kerimov has been sanctioned by the U.S., U.K. and European Union for alleged money laundering and his ties to the Russian government, Said hasn’t been targeted. However, he is being considered for sanctions by the EU, people familiar with the discussions told Bloomberg News Wednesday.

Assets controlled by sanctioned people are subject to freezes, though the definition of control differs by jurisdiction. For the U.S., it refers to assets that are more than 50% owned in aggregate by sanctioned individuals.

The share sale by Said’s Wandle Holdings shrunk the family’s stake in Russia’s largest gold producer to 46% from 76%. A filing last month showed that the Kerimov family shifted the headquarters of Wandle from Jersey in the U.K. to Cyprus.

Suleiman Kerimov is Russia’s ninth-richest person with a net worth of $14.5 billion. He transferred his stake in Polyus to Said in 2015.

Three years later he was slapped with sanctions by the U.S. for being an official of the Russian government and allegedly bringing hundreds of millions of euros into France — as much as 20 million euros ($21.8 million) at a time in suitcases — without reporting it to tax authorities.