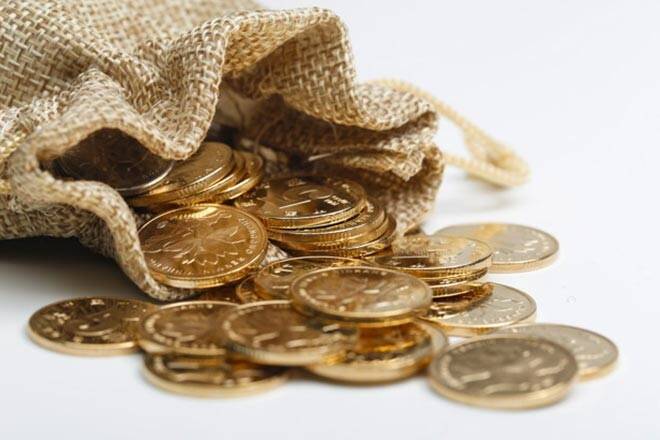 Gold dropped for a second day after Federal Reserve Chair Jerome Powell pushed back against hopes the US central bank would start easing monetary policy soon, signaling instead that interest rates would keep rising and remain elevated to stamp out inflation.

Bullion tumbled to the lowest level in a month and is heading for a fifth monthly decline, the longest such stretch in four years, as the Fed raised rates, dulling the allure of the non-interest bearing metal. A stronger dollar has also weighed on gold priced in the US currency. The two-year Treasury yield reached the highest since 2007.

He reiterated that another “unusually large” increase in the benchmark lending rate could be appropriate when officials gather next month, though he stopped short of committing to one, saying that a decision will depend on “the totality of the incoming data and the evolving outlook.”

“This has to be the most hawkish speech from a Fed chair in some time,” said John Feeney, business development manager at Sydney-based bullion dealer Guardian Gold Australia. “Although gold is under pressure from US dollar strength right now, if we do see an increase in volatility in the US stock market moving forward we can expect gold to get a decent safe haven bid.”

Meanwhile, Senator Elizabeth Warren took aim at the Fed’s inflation-fighting game plan on Sunday, saying she was worried the central bank will tip the US economy into a recession, adding that she doesn’t believe increasing interest rates can contain current price pressures.