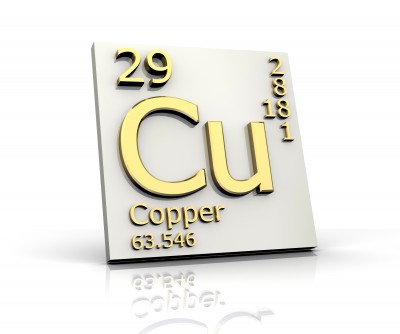 MCX Copper dropped around 1.40% to close just above Rs 385 levels. H Prices had hit two year high few days back on strike concerns at a key global mine. Further losses are expected today given that striking workers at BHP Billitons Escondida copper mine in Chile could opt for further conversations to end the six week long strike.

Large speculators and traders continued to cut their net positions in the copper futures markets last week for a sixth consecutive week, according to the latest Commitment of Traders (COT) data released by the Commodity Futures Trading Commission (CFTC) on Friday.

The non-commercial futures contracts of copper futures, traded by large speculators and hedge funds, totaled a net position of 22,439 contracts in the data reported through March 14th. This was a weekly fall of -7,280 contracts from the previous week which had a total of 29,719 net contracts. Copper speculative positions have reached a near five month low now.

The commercial traders position, categorized by the CFTC as hedgers or traders engaged in buying and selling for business purposes, totaled a net position of -26,618 contracts last week. This is a weekly rise of 9,751 contracts. — Neal Bhai Reports