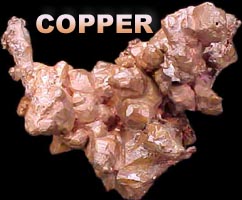 Commitment of Traders report was released last Friday and will be critical for Copper in the coming days. The report indicates the trend for Copper that is being followed by COMEX Copper stakeholders like Merchants and Money Managers. This trend is largely used by speculators for setting the tone for the metal in coming days.