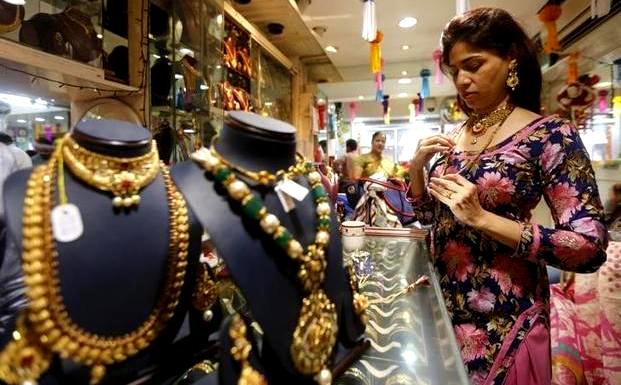 “Getting finance will be hard. The industry is capital intensive. It is a high value product industry. Tracking the inventory is also a challenge for the financiers. Prudent financial arrangement should be evolved to avoid such a situation,” Sankar Sen, chairman and managing director of Kolkata-based Senco Gold Ltd, said in a phone interview. He is also the chairman of Assocham National Council on Jewellery.

“Indian jewellery industry has two facets—exports and domestic. The domestic industry is essentially small jewellers and they do not take his (Nirav Modi) kind of loans. I don’t think it will have any impact on domestic business. Exporters will have an impact as they won’t get liquidity. I expect the number of compliances to go up,” Sen said.

The stakes are high. The gems and jewellery industry in India is home to more than 500,000 firms and employ over 2.5 million workers, according to Care Ratings. It contributes 6-7% of the gross domestic product (GDP) of the country, besides being an important foreign exchange earner. According to an official at SBI, the country’s largest lender has been shrinking its exposure to the gems and jewellery sector over the past three years.

“The bank typically lends 5-10% of the turnover exposure to the sector. Lending to the sector is a risky business as these are unlisted entities. Their business model with the parent here and offices abroad is questionable. Valuation of these gems is the other biggest issue. Most banks lend based on the promoters’ integrity. The recent PNB scam is likely to have an impact on further lending to this sector,” the official said. Another official at the bank said that banks will do away with interest rate concessions apart from tightening its loan processes, which would mean that the jewellers will have to postpone their expansion plans. The fraud, in which diamond jewellery designer Nirav Modi allegedly acquired letters of undertakings(LoUs) through fraudulent means for overseas credit from other Indian lenders, is being investigated by CBI and Enforcement Directorate among other agencies.

“Our impression is that no bank gives loan without sufficient collateral. We are surprised that how the bank has given such a loan. It was very bizarre,” Sen of Assocham said. “We are observing this situation before making a representation to the government.”

Most banks are trying to cut exposure to the diamond sector, according to a diamond trader who also spoke on condition of anonymity.

“The reason is that everyone knows that the margins are non-existent and the promoters tend to siphon off bank funds elsewhere. Earlier, banks used to lend at 20% collateral of loan value now banks are demanding anywhere between 60% to 100% security against loan that too as fixed collateral and if only they are willing to lend to diamond companies at all,” the diamond trader said.

Another Mumbai-based diamond trader said, there will be no impact on overall lending to his industry.

“Like any other industry, the creditworthiness of any borrower will be vetted by the banks and they will be accordingly given loans,” he said. – Goldman Neal Bhai Reports