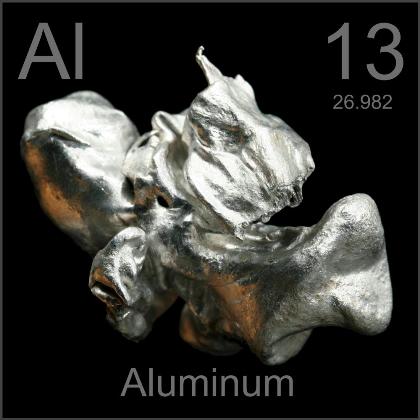 Gold Silver Reports — Technically Aluminium market is under fresh buying as market has witnessed gain in open interest by 3.83% to settled at 1817 while prices up 1.05 rupees.

With aluminum premiums on the rise in the U.S. and Europe, and Japanese inventories falling amid growing demand, producers are upping the ante by charging the Pacific Rim a higher premium for the second quarter in a row.

According to a recent report from Reuters, three global aluminum producers offered buyers in Japan a premium of $135 per metric ton for shipments of the metal in Q2. China’s plans to constrict production next winter and help improve air quality tightening supply by around 1.2 million tonnes, while an anti-dumping case in the United States is likely to curb exports of semi-manufactured shapes of metal.

Also Rusal said it expects the aluminium market to remain in “good shape” in 2017, with demand growing by 5 percent and a global market deficit widening to 1.1 million tonnes. Also Global aluminium supply will increase by 4.3 percent to 61.6 million tonnes, tempered by slower output growth in China, which is still seen up by 6 percent to 34.3 million tonnes.

Thursday’s prices also support from a declining US dollar as traders shrugged off the Federal Reserve’s decision to hike rates and instead focused on the fact that the Fed is unlikely to accelerate its pace of future rate hikes. — Neal Bhai Reports