“The rise of 10-year bond yields after the Senate victory by Democrats in Georgia has pushed gold lower, because it’s extremely sensitive to the trajectory of yields,” said Jeffrey Halley, a senior market analyst at OANDA.

Increasing the opportunity cost of holding non-interest bearing gold, the 10-year U.S. Treasury yield remained firm after rising above 1% for the first time since March on Wednesday.

However, bullion’s decline was limited as Democrat victories in two Georgia races cleared the way for a larger fiscal stimulus under President-elect Joe Biden.

Many investors view bullion as a hedge against inflation and currency debasement that they fear could result from large stimulus measures.

Concerns briefly rose when supporters of outgoing President Donald Trump stormed the U.S. Capitol in a bid to overturn his election defeat.

“The dollar is going to depreciate all through 2021, U.S. yields may move slightly higher from here, but they’re not going to run away to the top side, in that environment gold should flourish,” Halley said.

The Federal Reserve was nearly unanimous in its decision last month to leave its bond-buying programme unchanged, according to minutes of the U.S. central bank’s December policy meeting.

Meanwhile, more Americans were hospitalised with COVID-19 on Wednesday than at any time since the pandemic began, as total coronavirus infections crossed the 21 million mark.Among other precious metals, silver shed 1% to $27.03 an ounce. Platinum eased 0.9% to $1,091.75, while palladium rose 0.1% to $2,441.18. 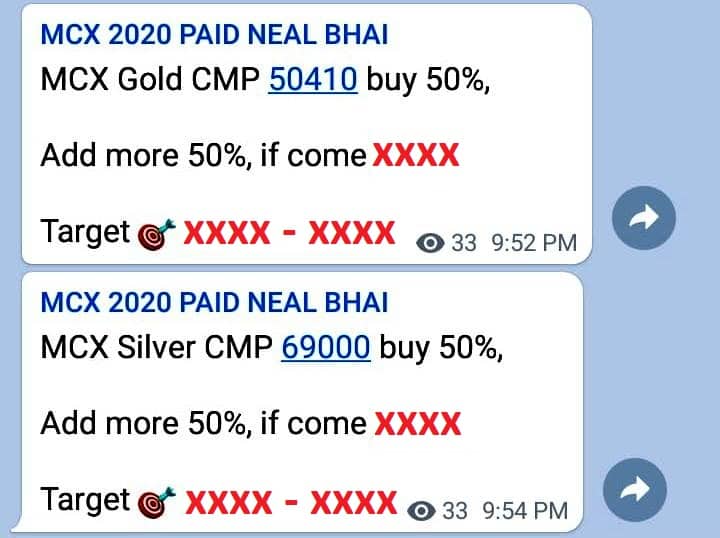