Gold prices in India have rebounded from one-year low levels of ₹44,100 hit last week, helped by a rebound in global rates and coronavirus concerns.

“Immediate resistance of $1760 should broken to continue upticks for the day. Else, there are chances of corrective selling but stiff support is placed at $1680, breaking the same is required to extend the momentum.

However, ETF outflows continued to be a headwind for gold. The holdings of SPDR Gold Trust, the world’s largest gold-backed exchange-traded fund or ETF, fell 0.4% to 1,029.04 tonnes on Tuesday from 1,032.83 tonnes on Monday.

“Technically, international gold is trading with marginal bullish momentum. Prices are sustaining above 50-SMA. Resistance is at $1750 levels,” he said.

Like gold, international silver is also trading with marginal bullish momentum and is sustaining above 50-SMA, he added.

Global stock markets today hovered near all-time highs while the US dollar and Treasury yields were steady. The investor sentiment was lifted after the IMF upgraded its global growth forecast for the second time in three months but the body warned about a divergence between advanced and lesser-developed economies. Also, the latest US labor-market data showed job openings rose to a two-year high in February.

Meanwhile, gold traders will be watching comments from US Federal Reserve Chairman Jerome Powell who takes part in a panel discussion about the global economy on Thursday. The Fed will also publish minutes from its March meeting today.

Revenue grew 36% in January and February over the corresponding pre-Covid period a year earlier, the jewellery-to-watch maker said in its quarterly update filed with exchanges. Overall, the top line surged 60% during the quarter on a low base. That follows a record revenue in the preceding three months.

A large business-to-business gold coin order that contributed about 8% of the growth aided revenue in the fourth quarter, the company said in its exchange filing. “While the jewellery division has emerged very strongly from the crisis and witnessed strong growth in the quarter, the watches and wearables and the eyewear divisions have also made very good progress on recovery.”

Margins, however, contracted because of a lower ratio of studded jewellery and higher share of coins over the previous year, the company said. A reduction in customs duty in February also contributed to lower margins.

As customs duty was paid upfront at higher rates at the time of procurement of gold, the company had to absorb the loss to the extent of duty already paid at higher rates.

Here’s how Titan’s various businesses fared during the quarter:

The wedding jewellery division, a strong growth driver through the year, saw meaningful increase in its overall share of revenue. Titan expects jewellery division’s retail sales in full 2020-21 fiscal to exceed the previous year’s number despite despite the lockdown disruption in the first quarter.

Other Highlights For Jewellery Division:

“We are encouraged by the strong recovery across all segments,” Dolat Capital said in a note following Titan’s update. “We continue to believe that the long-term fundamentals are intact and in the absence of higher investment opportunities in the sector, Titan would continue to command high valuations.”

Shares of Titan pared rose as much as 2.4% to Rs 1,561 apiece after the update before paring gains.

Of the 32 analysts that track Titan, 14 have a ‘buy’ recommendation, 11 suggest ‘hold’ while seven have a ‘sell’ rating. Based on the 12-month Bloomberg consensus data, the stock has a return potential of 2.8%. 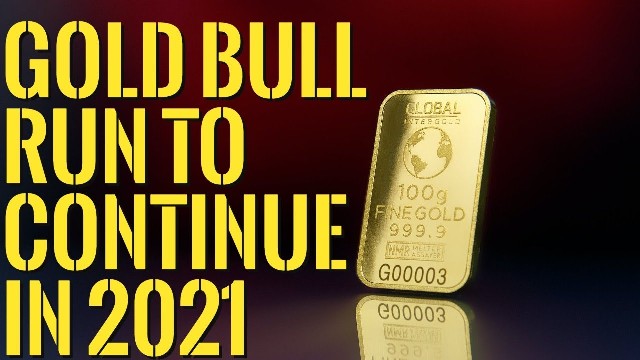