Spot Gold Prices Bullish : Above $1690 Under Bullish Zone. Gold failed to sustain at weekly highs around $1739.40 on Thursday, ending the day in the red at $1724. The rebound in the US Treasury yields from multi-day lows capped the recovery rally in the non-yielding gold.

The returns on the markets rebounded, as the expectations of strengthening US economic recovery regained momentum after a strong jobs report. The number of Americans seeking jobless claim benefits dropped to a four-month low last week. Although the US dollar held onto the lower levels amid a record rally in Wall Street indices.

On the final trading day of this week, the reflation theme is back in play, thanks to the upbeat remarks from US President Joe Biden, who talked up the vaccine campaign amid the $1.9 trillion stimulus passage. Therefore, gold could bear the brunt if the uptrend in the US rates resumes. On the macro front, the US PPI release will be eyed while the focus will continue to remain on the yield play.

Gold’s 4-hour chart shows that the price is testing the critical support at $1713, which is the bullish 21-simple moving average (SMA).

Thursday’s U-turn occurred after Gold bulls faced rejection below the 100-SMA at $1742.

The Relative Strength Index (RSI) has turned flat while holding above the midline, suggesting that the gold buyers still remain hopeful. 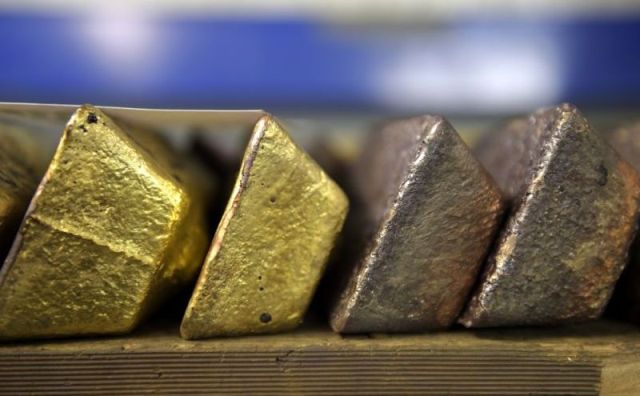