Stocks Tips For Today: Indian equities snapped a two-day losing streak amid weak global cues, giving up half of the gains made on Tuesday in the process. The S&P BSE Sensex ended 1.2% lower at 49,509 while the NSE Nifty 50 declined 1% to close at 14,690.

As reported on March 31. 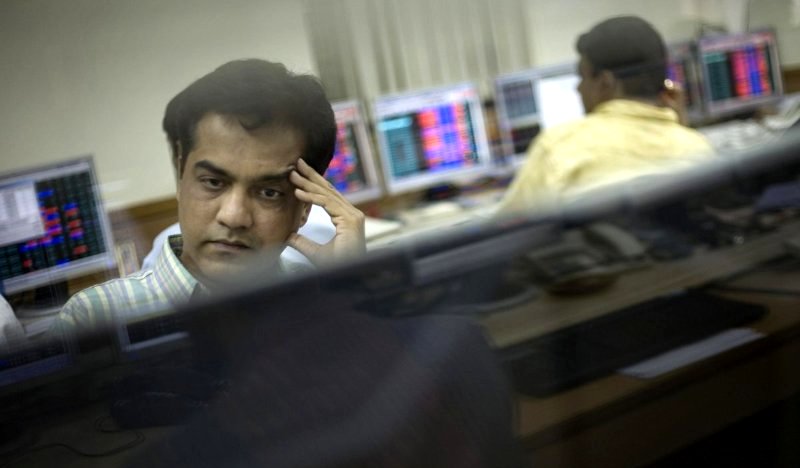