Russia expects to support an increase in oil production by the group, known as OPEC+, of another 500,000 barrels per day (bpd) from February at next month’s summit of the leading global oil producers, Russian Deputy Prime Minister Alexander Novak said.

In comments, Novak also said that Moscow views an oil price between $45 and $55 per barrel as the optimum level to allow for recovery of its oil production, which has been significantly reduced as part of the OPEC+ supply deal.

Russia, other leading oil producers and the Organization of the Petroleum Exporting Countries, a group known as OPEC+, agreed to reduce output to support the global oil market as the COVID-19 pandemic has weakened fuel demand.

Since the agreement on a record global supply cut in April, OPEC+ has progressively reduced the cuts and is expected in January to release an extra 500,000 bpd into the market. Russia supported a gradual production rise to avoid jolting the market. 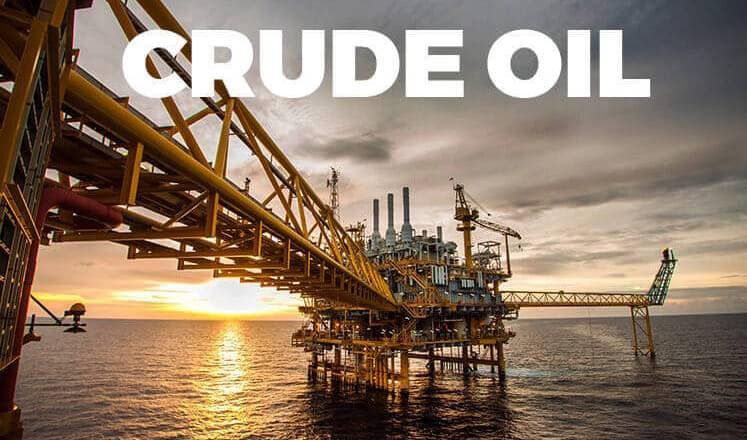