JPMorgan Says Commodities : With agricultural prices soaring, metal prices hitting the highest in years and oil well above $50 a barrel, JPMorgan Chase & Co. is calling it: Commodities appear to have begun a new supercycle of years-long gains.

A long-term boom across the commodities complex appears likely with Wall Street betting on a strong economic recovery from the pandemic and hedging against inflation, JPMorgan analysts led by Marko Kolanovic said in a report on Wednesday. Prices may also jump as an “unintended consequence” of the fight against climate change, which threatens to constrain oil supplies while boosting demand for metals needed to build renewable energy infrastructure, batteries and electric vehicles, the bank said.

Everyone from Goldman Sachs Group Inc. to Bank of America Corp. to Ospraie Management LLC are calling for a commodities bull market as government stimulus kicks in and vaccines are deployed around the world to fight the coronavirus. The optimism has already driven hedge funds’ bullish wagers on commodities to the highest in a decade, representing a dramatic turnaround from last year when oil fell below zero for the first time ever and farmers were dumping produce amid snarled supply chains and plummeting demand.

“We believe that the new commodity upswing, and in particular oil up cycle, has started,” the JPMorgan analysts said in their note. “The tide on yields and inflation is turning.”

Commodities have seen four supercycles over the past 100 years — with the last one peaking in 2008 after 12 years of expansion.

While that one was driven by the economic rise of China, JPMorgan attributed the latest cycle to several drivers including a post-pandemic recovery, “ultra-loose” monetary and fiscal policies, a weak U.S. dollar, stronger inflation and more aggressive environmental policies around the world.

Hedge funds similarly haven’t been this bullish on commodities since the mid-2000s, when China was stockpiling everything from copper to cotton while crop failures and export bans around the world boosted food prices, eventually toppling governments during the Arab Spring. The backdrop is now starting to look similar, with a broad gauge of commodity prices hitting its highest in six years.

Corn and soybean prices have soared as China loads up on American crops. Copper hit an eight-year high amid growing optimism over a broader economic recovery. And oil has staged a strong recovery from the depths of the Covid-19 pandemic as a worldwide supply glut eases. 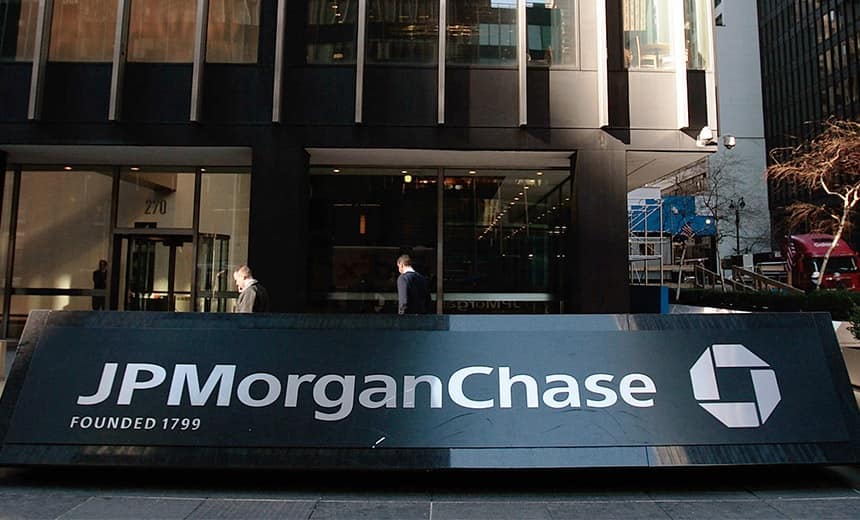