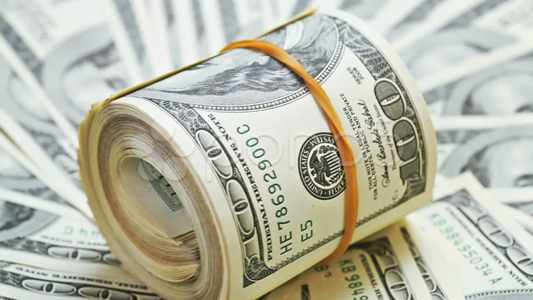 Gold Silver Reports – Rupee Hits Two-Month Low Against US Dollar, Bond yields at Two-Year High — The Indian rupee on Tuesday hit a two-month low against the US dollar as foreign investors continued to liquidate their positions in local equity markets.

In the last eight sessions, foreign institutional investors (FIIs) sold nearly $1.4 billion in equity, while they have bought $1.02 billion so far this year. Since the beginning of this year, the rupee has fallen 1%,

Analysts believe that FIIs are selling for the last few sessions due to a disappointing budget and the recent $1.8 billion Punjab National Bank fraud that may turn into a contagion.

Traders will be closely watching US Federal Reserve minutes to be released on Wednesday for more clarity on the central bank’s rate hike path.

So far this year, FIIs have bought $1.85 billion in debt markets.

Currency and bond markets were closed on Monday for a holiday.

The dollar index, which measures the US currency’s strength against major currencies, was trading at 89.367, up 0.3% from its previous close of 89.10. – Goldman Neal Bhai Reports