Copper MCX Tips Today Blast or Not – All Target Hit. Copper prices edged lower on Tuesday as the industrial metal continues to be pressured by demand worries after data earlier this week showed easing manufacturing activity in China, the world’s top consumer.

Surveys showed that China’s factory activity in January grew at the slowest pace in months, hit by a wave of domestic coronavirus infections and falling export orders amid a surging global pandemic and rising costs.

Moreover, a stronger US dollar also prompted funds to cut bets on higher prices, though losses were capped by historically low inventories.

“There was a fair amount of profit-taking on long positions earlier, the dollar is going up and doubts about Chinese demand are creeping in,” one metals trader told Reuters. “But the plus is inventories.”

China’s central bank on Friday dismissed rumours that it had raised the interest rate on its standing loan facility, easing worries about tighter credit and providing some price support.

Copper yesterday settled down by 0.51% at 590.85 as China’s manufacturing activity moderated in December due to weak demand for the country’s exports.

The Caixin China purchasing managers’ index, which is weighted toward small, private manufacturers, was 53.0 in December, Caixin Media Co. and research firm Markit said. It had dropped from November’s 54.9, which was its highest level in a decade.

US final Markit manufacturing PMI for January stood at 59.2, recording a new high since May 2007. LME cash copper was at a $7.05-a-tonne premium over the three-month contract , its biggest level since September 2020, indicating tight nearby supplies.

Trades were quiet in the spot market as downstream processors and traders gradually suspend production for the Chinese New Year (CNY) holiday. New cases in the US continued to decline.

The Biden administration’s hope of reaching a $1.9 trillion bailout agreement between the two parties was frustrated, and the Democratic Party will start the stimulus legislation alone. 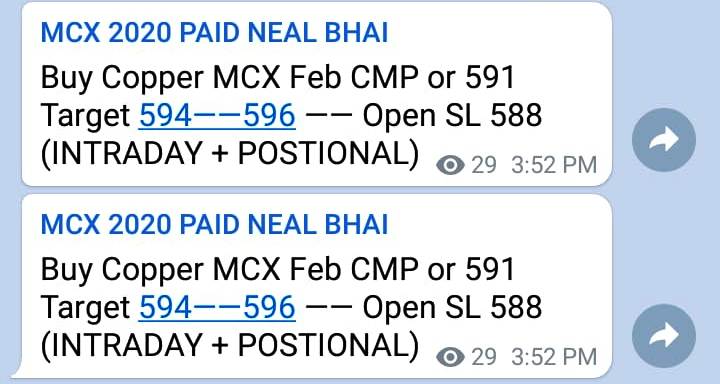