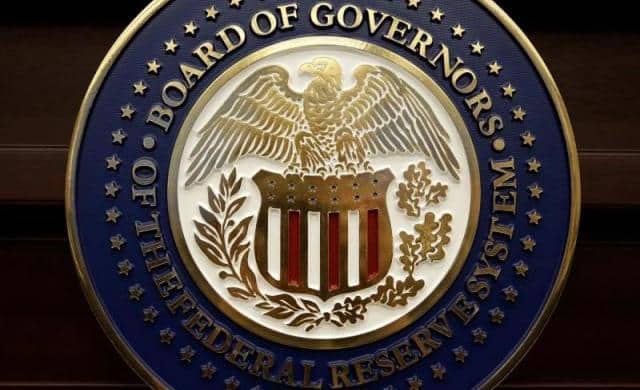 Gold Price Outlook: Next week, the Federal Reserve is widely expected to hike its policy rate by 50 basis points to the 1.25%-1.5% range. The Fed remains on track to opt for another 50 bps rate increase in July and it shouldn’t be a surprise if that’s confirmed.

The main question is whether the Fed will pause hikes in September. “While more than two-thirds of respondents, 59 of 85, expected a 25 basis point hike in September, more than one-quarter, 23, saw the Fed hiking again by half a point,” a recently conducted Reuters poll of economists revealed this week. In case the Fed or FOMC Chairman Jerome Powell pushes back against a rate hike in September, this could be seen as dovish guidance and cause US Treasury bond yields to decline. In that scenario, gold is likely to gather bullish momentum. On the other hand, the dollar should continue to outperform its rivals and weigh on gold (yellow metal) if the Fed leaves the door open for another rate increase in September.

The European Central Bank‘s (ECB) policy statement revealed on Thursday that the bank is not yet ready to commit to a 50 basis points rate hike in September and caused the shared currency to come under strong selling pressure. Next Friday, Eurostat will release the Harmonised Index of Consumer Prices (HICP) data. Investors expect the Core HICP to retreat to 3.5% in May from 3.8% in April. Since the ECB’s rate outlook depends on inflation developments, a stronger-than-forecast HICP print could cause investors to start pricing a 50 bps rate increase in September. In that case, XAUEUR could decline sharply and make it difficult for gold to gain traction regardless of the dollar’s market valuation.

Gold Price continues to trade below the key 200-day SMA, which is currently located at $1,840. In case gold makes a daily close below that level and starts using it as resistance, this could be seen as a significant bearish development and open the door for additional losses toward $1,810 (the endpoint of the latest downtrend) and $1,800 (psychological level) afterwards.

Meanwhile, the Relative Strength Index (RSI) indicator on the daily chart is edging lower toward 40, suggesting that the slightly bearish bias stays intact in the near term.