Buy Gold MCX Tips Today (FEB) 48800 Target 48950 – Open SL Paid. Gold prices gained strengthened and silver too was up more than 1 percent in Indian markets in the morning trade on January 29. On the Multi-Commodity Exchange (MCX) track gold prices, February gold contracts were trading higher by 0.25 percent at Rs 49,056 for 10 grams at 0920 hours. March silver was trading 1.3 percent higher at Rs 68,522 a kilogram.

Spot gold prices were steady as investors waited for developments around a US stimulus package, though the metal was on course to post a weekly and monthly decline hurt by a stronger dollar, said a Reuters report.

“Comex gold trades marginally higher above $1,840/oz after a 0.4 percent decline on Thursday. Gold is range-bound as support from rising virus cases, mixed economic data from major economies and US stimulus expectations are countered by continued ETF outflows and lack of any cues about fresh measures by major central banks.

Gold may remain choppy, reflecting mixed trade in the dollar, however, rising virus cases and US stimulus expectations may lend some support, he said.

“Gold ended lower, while silver rose on Thursday after some traders were also moving to cover short positions as rumours rippled through the market about a GameStop-style squeeze driven by retail investors.

What is the trend for gold intraday? 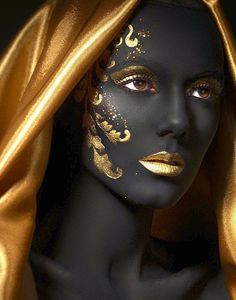