BUY COPPER MCX FEB CMP OR 596 SL PAID TAGET OPEN. Copper prices fell sharply on Wednesday with anxiety over a “third wave” of variant covid-19 spreading across the globe and a stronger US dollar pushing down the bellwether metal, often seen as barometer of the economy.

The metal dipped below $2.00 a pound at the height of the pandemic in March, but then powered back to hit a near-eight year highs in the first week of 2021.

Copper stocks were the worst performers, but losses were steep across the sector. Shares in BHP Group fell 3.7%, Rio Tinto gave up 3% while Vale declined 3.8% on the day as a weaker outlook for iron ore further clouded the outlook.

Among copper companies Ivanhoe Mines, building what could be the world’s second-largest copper mine in the Congo, were hardest hit, dropping 7.5%, First Quantum Minerals fell 6.4% while Freeport McMoRan managed to curtail losses to 4.5%.

In a recent note Moody Investor Service said prices will ease from the January highs during 2021-22 as supply normalizes through 2021, in particular in large producing countries such as Chile and Peru, which together account for about 40% of world copper production.

The market will remain tight over the next six to 12 months, with new supply delayed because lockdowns and mobility restrictions last year led copper producers to suspend projects in progress.

Industrial activity and infrastructure investment, as well as economic recovery in developed countries that are large users of copper, such as Japan, the US, and the EU and the UK will also buoy prices:

We see long-term demand fundamentals as positive, based on infrastructure investments and an ongoing gradual shift toward electric vehicles.

Incremental supply coming from greenfield projects remains limited, while some brownfield expansions will only replace depleting reserves, rather than adding to overall capacity, which supports long-term copper prices. 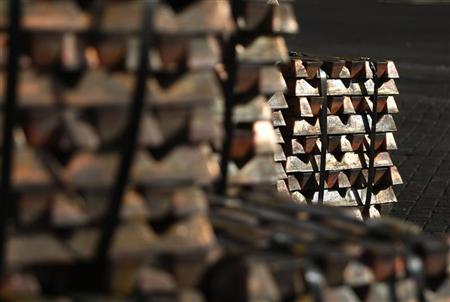