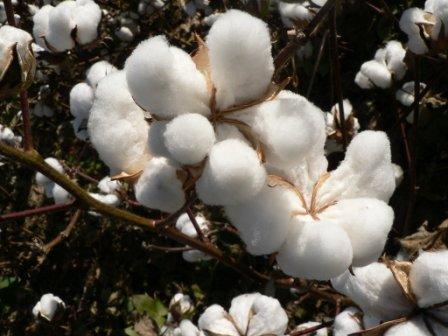 Gold Silver Reports — Technically MCX Cotton market is under short covering as market has witnessed drop in open interest by -16.15% to settled at 3966 while prices up 60 rupees.

Cotton on MCX settled up by 0.29% at 20520 on short covering after prices dropped as arrivals have improved in the physical market. About 185.9 lakh bales of cotton have arrived in the domestic market.

Maharashtra is leading the arrivals figures at 51 lakh bales followed by Gujarat at 42 lakh bales. Moreover, India has exported around 2.5 million bales so far in the 2016/17 season that started on Oct. 1. In 2015/16 India exported 6.9 million bales, but this year exports could fall 28 % to 5 million bales.

India’s cotton arrivals falls 5% to 12.83 million bales until Jan 19 on late commencement of supplies though output for the 2016-17 is expected to higher. Last year arrivals till date stood at 13.51 million bales, according to CCI (Cotton Corporation of India) data.

Apart from this, farmers are also holding the stocks expecting prices to rise in the coming months, source added. Cotton Advisory Board (CAB) projected India’s 2016-77 cotton output at 35.1 million bales as against 33.8 million bales a year ago.  — Neal Bhai Reports

MCX Cotton Up Side Resistance at 20590 | Neal Bhai Reports